It’s quite rare to find people, men and women, who feel thrilled at the opportunity of engaging in office politics.

From my experience, the most common way in which people deal with office politics is denial – bury your head in the sand and hope it would go away. Even if they can’t help noticing it, they would rather not “do” it, whatever “doing it” means. Often in coaching, when suggesting that it would be good to listen to the political channels in one’s organisation and try to see how to navigate on that level, many people don’t know where to start.

The impression people have of the politically savvy person is based on the few individuals who are cunning and out for themselves. In their minds, it is associated with manipulation and it is the opposite of being authentic at work.

I just got back from a trip to Asia where I was speaking about the topic of political savvy. First to Norton Rose Fulbright’s women network in Hong Kong and then at an INSEAD Alumni group in Singapore. Many participants found the topic interesting and relevant for their careers. Some of them continued talking about it after I was done with my talk.

So what do we mean by organisational politics? In her book I wish I’d known that earlier in my career, Jane Horan writes, “being savvy is about understanding the unwritten rules about how organisations work, to sell ideas and for career growth”.

The reality is that unless we engage with organisational politics it is hard for us to be as good as we can be in our current roles. It is also harder for us to progress our careers. So the question is about how can we be political in a way that is authentic for us?

I think that we can be politically savvy at work and still be authentic. It’s not mutually exclusive and in fact you can argue that it’s two sides of the same coin.

People who are good at politics in an ethical way demonstrate a few key characteristics. 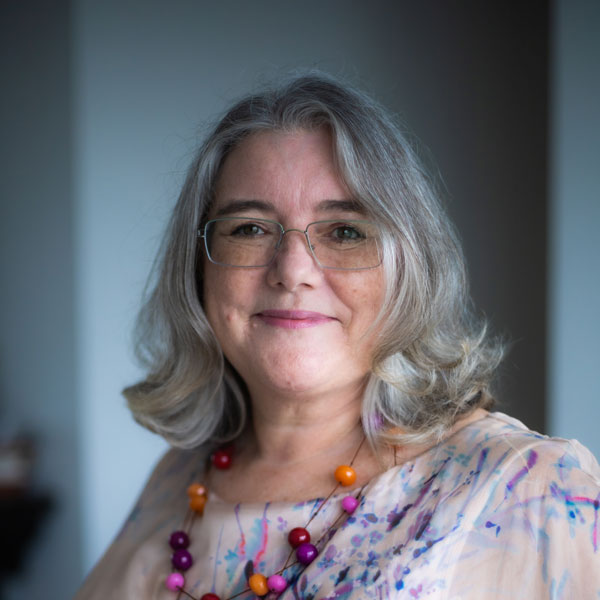 Jean Balfour is Managing Director of Bailey Balfour and Programme Director of our ICF Accredited Coach Training Programmes (ACTP). Jean is passionate about helping people to have good conversations both at work and at home. She believes that coaching is a life skill and that you never regret learning to coach.